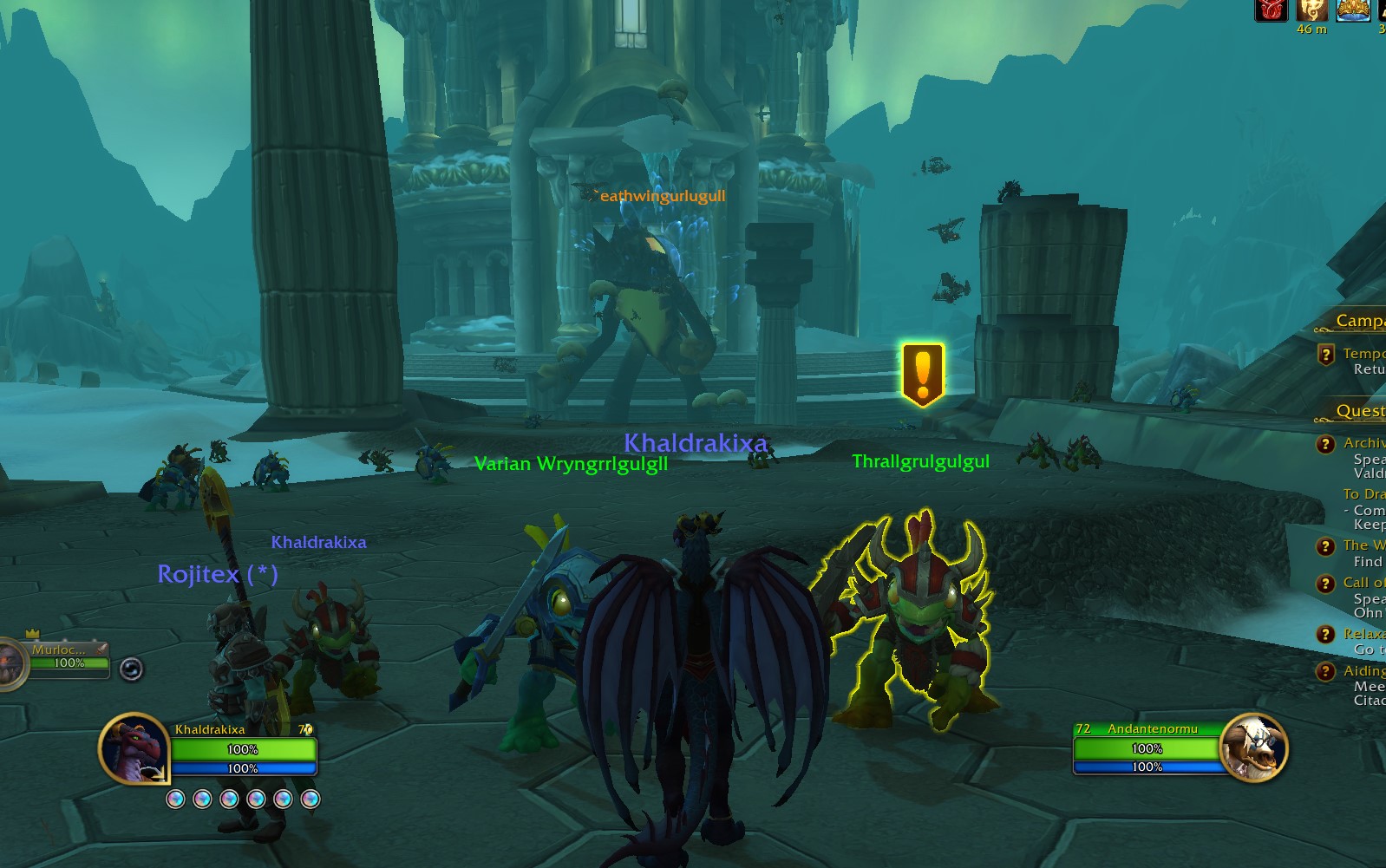 A few new game updates this month have kept me cycling between games. Valheim put out Mistlands, and we’ve been playing on a small friends only server. Rather than start from scratch, we all built up to the point where we’d left off with Plains level gear. I found a small section of plains at the edge of the Mistlands and built a gatehouse and started a guardian Lox herd. The place is getting a bit too crowded I think.

I talked a bit about WoW’s Dragonflight expansion earlier and we did renew for another month, but our pace of play has slowed down. Hubby and I finally got level 70s done, and now the whole faction questing and world quest and dungeons and raids have opened up, but we’re back to the gear grind and trying to decide what to do. I did enjoy rescuing Chromie from her impulsiveness going through time, especially living my best past self life with the Murlocks. I love this kind of humor in the game. 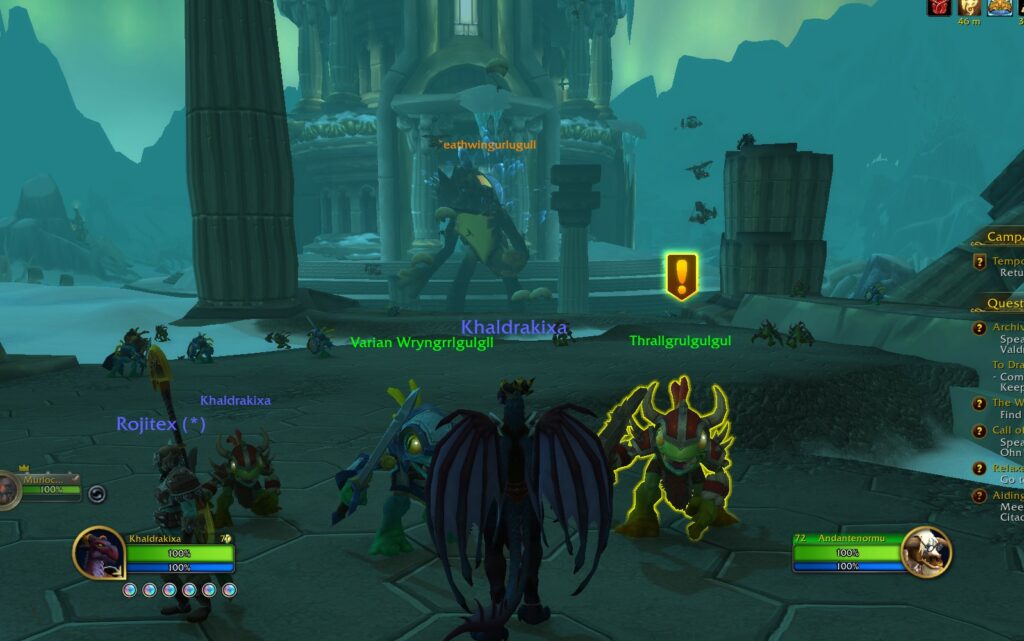 SWTOR has put out their Mandalorian content update and I am slowly working through it now. I must say the graphics on the new planet are sharp and the environmental effects are very good. I am doing the content on my original smuggler who gets to see all new content first, but I do wish I had a bounty hunter ready to run through this. I still have to get mine through some of my least favorite flashpoints first, so we’ll see if she goes to help Mandalore. 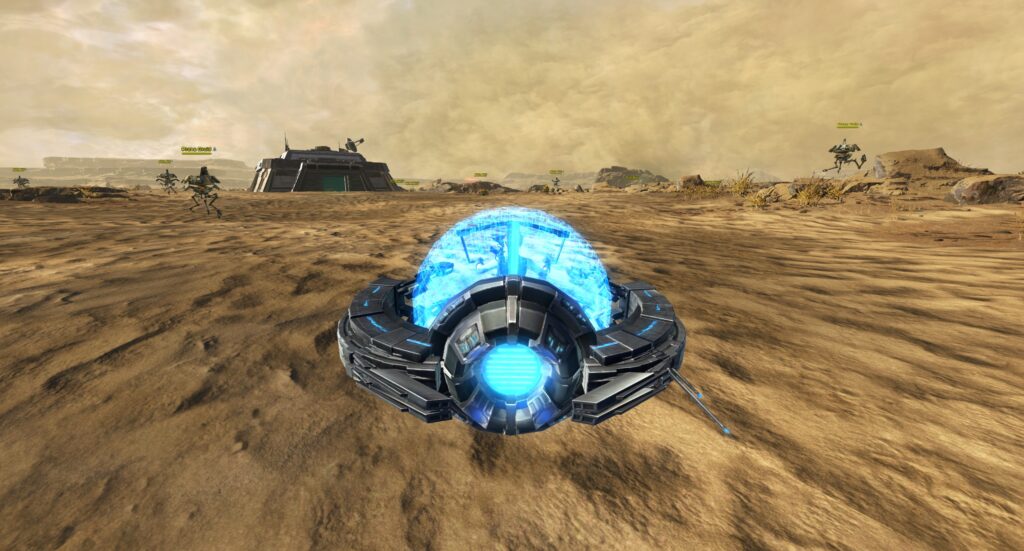 No Man’s Sky re-ran several of their past expeditions, and you’d think that I would have been playing it. Nope, my desire to play that game shut off very suddenly. It is odd, I haven’t wanted to log in there at all. I also haven’t logged in to Grounded once I finished the story, not even in creative mode. Maybe Valheim is scratching my base building itch enough.

I’ve done a few other games here and there with friends, but nothing I’ve taken screen shots of. Here at the end of December, I suspect I’ll be “unwrapping” some new games as gifts. With family visits, I’ll reserve playing them for the new year. I hope you’ve been having some fun in games this month and enjoying the new content that is out.