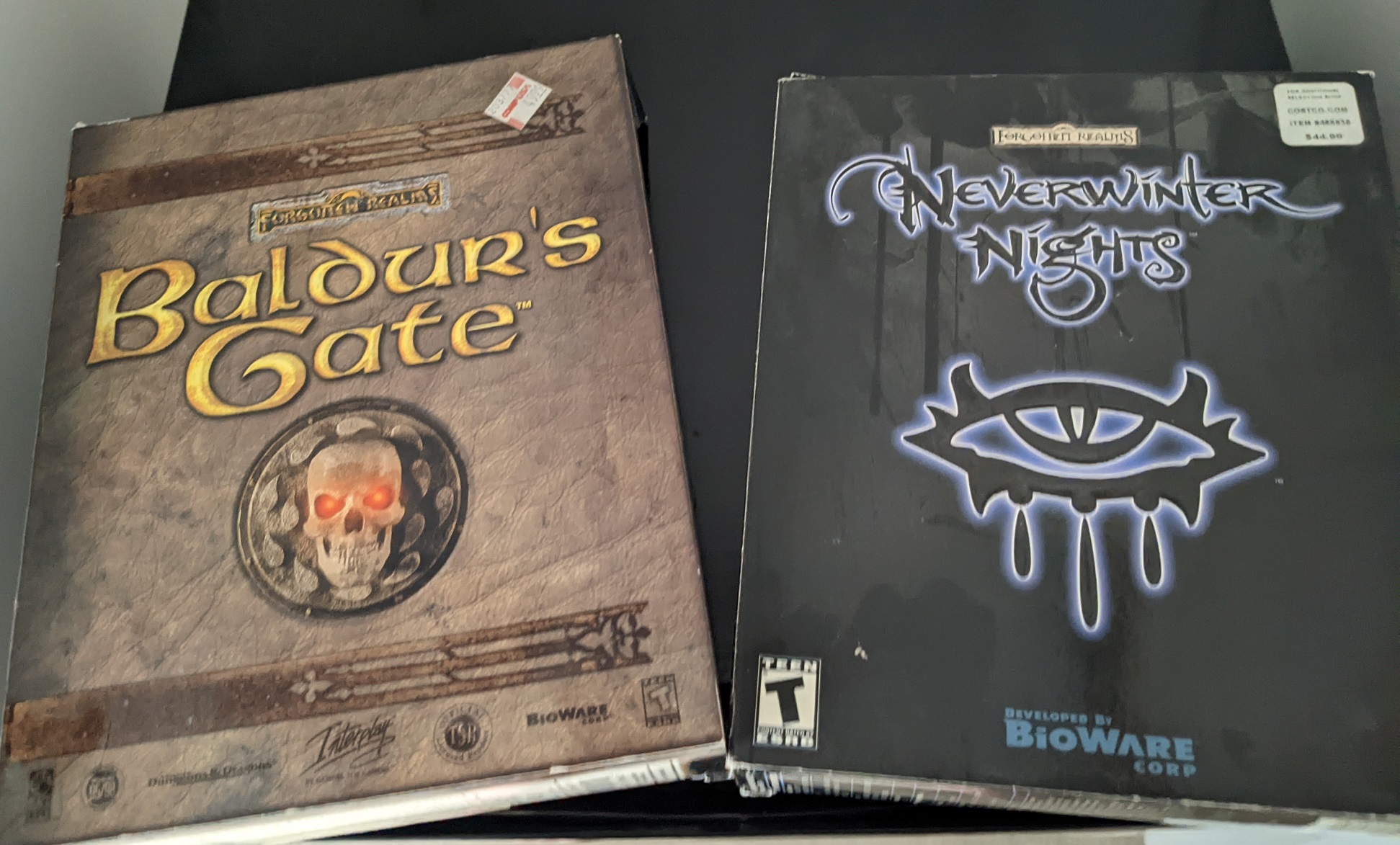 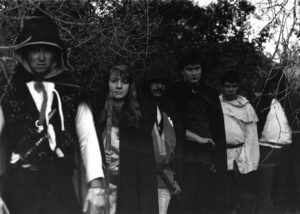 This week’s theme is about introductions and it was fun to go back through my photo folders to find some things to share. Today is about games. When I was young I was a bit of an anomaly, more interested in my brother’s Dungeons and Dragons stuff than I was in the barbies my mom would buy for me. His GI Joe figures looked like they had a lot more fun. My past gaming history started out long before we had these amazing uncannily real computer games we play now. Back then, it was about imagination and toys, dressing up in costumes and playing out in the forest. It is a wonder none of us were ever seriously injured, although I did give one of my friends a scar when he pushed me too far and didn’t expect me to actually swing at him. He could have lost an eye… I’ve carried that love of imagination games and tabletop forward throughout my life into a world of virtual table top maps where we can even 3D print our own custom figs, and into my Medieval interests of sword fighting and the SCA.

My online gaming didn’t start until after I was married, probably sometime in my 20s. To be fair, I’m old enough that online games weren’t even a thing when I was growing up. In fact, my very first games were played in Arcades, and my first handheld game wasn’t even sold in the US. My parents took a trip overseas and brought back a Nintendo hand held Donkey Kong game. Talk about Retro! 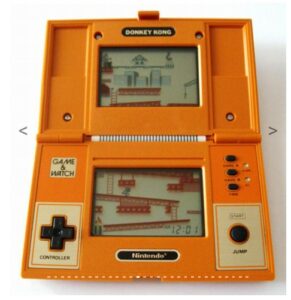 My first real computer game was Baldur’s Gate. My husband got me hooked on gaming by introducing me to this game, which has made for a much more harmonious life for both of us. We’re both big gamers and neither one has to feel left out of the latest game obsession since we either play together, or have one of our own. Baldur’s Gate was quickly followed by Neverwinter Nights. We still have the boxes from both games, and I have a stack of player made mods burned onto CDs. I guess we keep them for nostalgia, I don’t even have a CD Rom drive to install them from anymore! 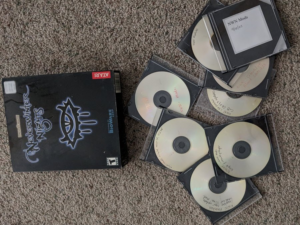 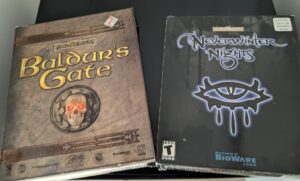 From RPGs, I moved in to playing MMOs. Several of our real life friends were playing this game called World of Warcraft, and they invited us to join them. We had many  years of fun together in our guild, although they moved on from the game much sooner than my hubby and I did. We found another guild to raid with and spent many years of fun running dungeons and raids with them. From WoW, we moved to Rift (I still think that game had some of the best quality of life features and interesting housing), and eventually into Star Wars the Old Republic, which I still play a bit of today. We dabbled in a few other MMOs like Wildstar, but nothing has ever fully replaced that guild raiding experience with our original guilds that we had in the early days of WoW. 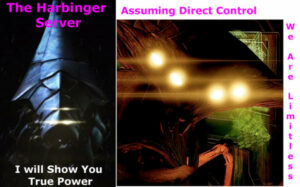 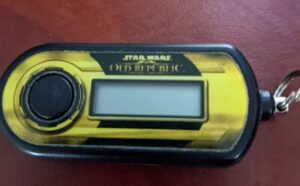 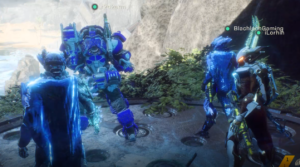 In between MMOs, there have been plenty of other RPG games, many of them multiplayer games, and far too many that never lived up to their hype or full potential (I’m looking at you Anthem, you heartbreaker you!). Looking toward the future, I’m not really sure what will become the next big new thing that I’m willing to play for years to come. It is a strange place to be in, not sure if there will be another MMO in my future. Will Star Citizen ever become a thing that we regularly play with friends? Will Bethesda’s Starfield have any compelling multiplayer content? Will Blizzard ever become a company that I can stomach again and we go back to WoW? There are plenty of teasers out there from newly created game studios, but nothing of substance yet. When will we play another Dragon Age or Mass Effect game? Will anyone ever take a risk on multiplayer live service games like MassEffect 3MP or Andromeda multiplayer or Anthem again? We still hop on to ME:A MP with a group of 4 and run through the maps on a Sunday afternoon of biotics fun.

What future games are you really excited about? Anything coming out soon that you are really looking forward to playing?