Lack of Motivation to Play 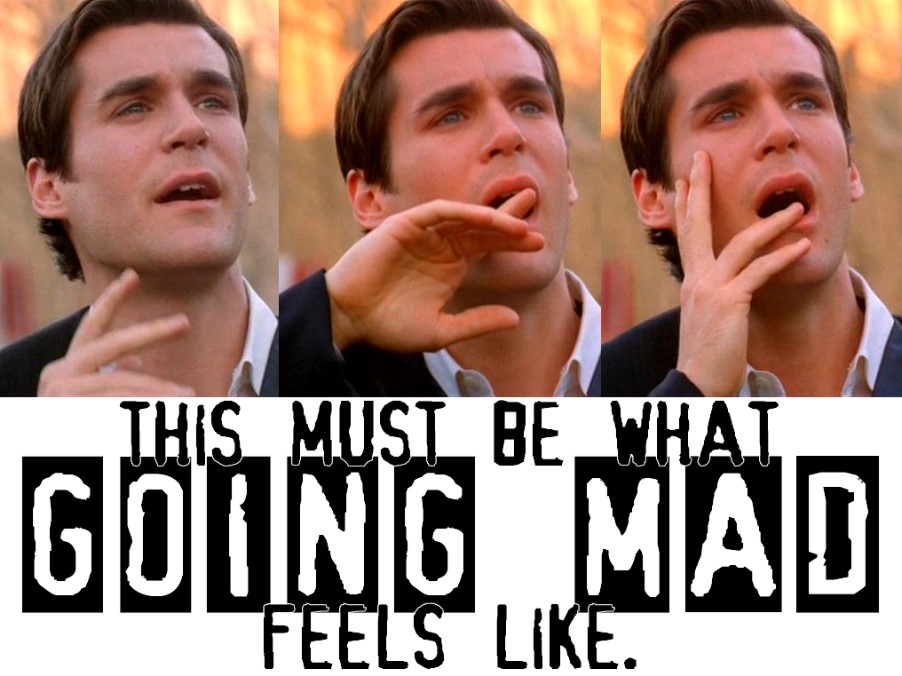 In this week of discussing motivation, I want to talk a little bit about being de-motivated. I read an article today on Massively OP talking about how Blizzard can’t really control the factors that might draw past dedicated WoW raiders back into the game. I’m definitely one of the people this article is talking about. When I think about the process of getting back into raiding, I just can’t be bothered. I’m lucky, I still have people I raided with in the past that I’m touch with and would be willing to run with again, which puts me miles ahead of many people who no longer play WoW.

The thing is, the people I’m still in touch with don’t need me anymore. They would welcome me back, but they have their smaller dedicated Mythic Plus dungeon running team and there isn’t room in that for those of us who aren’t that level of dedicated anymore. I just want to come back and run fun nights of raiding with people I enjoyed raiding with in the past. All of the rest of the process of getting to that point sounds fatiguing. I think about the not-fun activities that I would need to do to catch up with them and raid and it sounds awful.

I even tried to go back. I got the last expansion pack, went through the whole rigmarole of the Shadowlands and even played long enough to start into Torghast to build my legendary whatsits, but there were too many people who needed to farm ash and not enough spaces in groups to get all of us through that grind. I could go, but I’d have to leave my hubby behind, or vice versa, and that was just no fun. And then we had to start collecting another type of reputation and in a zone whose name I can’t even recall, I think I’ve PTSD blocked it, plus the brokers and even the dulcet tones of Alex Desert’s Bwonsamdi couldn’t hold me. I quit playing before they altered Torghast. You can see from this rage sketch I made just how much I hated soloing that place. 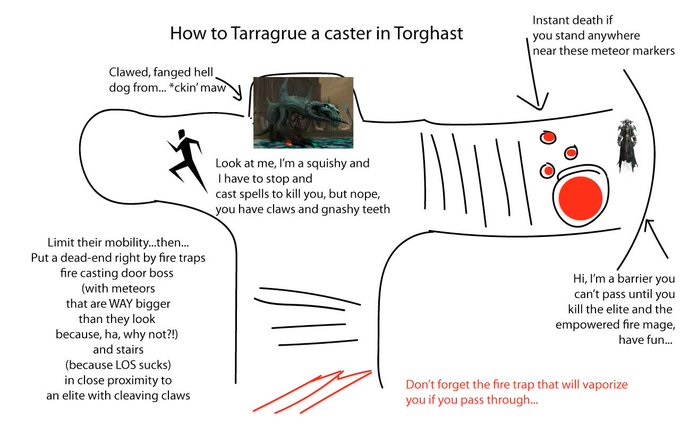 The cycle that WoW is in now, with running the same dungeons over and over again, doing it faster, with key difficulties, is still just putting lipstick on a pig. There is nothing substantially different about running Plaguefall with affixes as running it without them, it is still the same attempt to skip as many adds as possible, avoid as much of the dungeon content as you can, and fight the same bosses, just dressed up with a few different mechanics. Add in my overall distaste for the sexism and the seedy underbelly of leadership (some of whom are still getting a paycheck), and having in-game friends who still play is not likely to get me back into raiding again. It is sad to be this de-motivated, especially when many people still seem to enjoy themselves, but here I am.

I mean, I haven’t entirely ruled out picking up Dragonflight, but I’m not very hopeful that it will resolve what has made WoW unappealing to me. If the cycle of prepping for raids is the same as it has been for the last several expansions, I’m pretty sure I’d walk away again. I don’t remember it being that bad in the glory days of Wrath of the Lich King raiding, but maybe my nostalgia for those days has covered up the fact that it WAS the same endless cycle and playing again is the definition of insanity (doing the same thing expecting different results).

Most of us blame real life and changes to our available play time for not going back to how things used to be. But that shifts the blame away from game design, where it should firmly lie.  We find and make time to play things that are fun. There is a certain level of maturity that is to blame for what people will put up with to play a game. If WoW has become not-fun for people who used to play a lot of it, then I hope the designers will stop trying to shift the blame, saying it is because we’ve become too busy in real life. They need to take a hard look at the cycle of how you play the game now and the process involved to get ready to raid. Pushing people into 5 person groups running the same content over and over again, to prepare them to finally get to play in 10 person groups, makes people with busy schedules and real life commitments have to be REALLY motivated to make that work. After a while, you start to recognize that you are on a hamster wheel and the things that used to motivate you to play aren’t enough.