I Got Nothin or Dialing it In 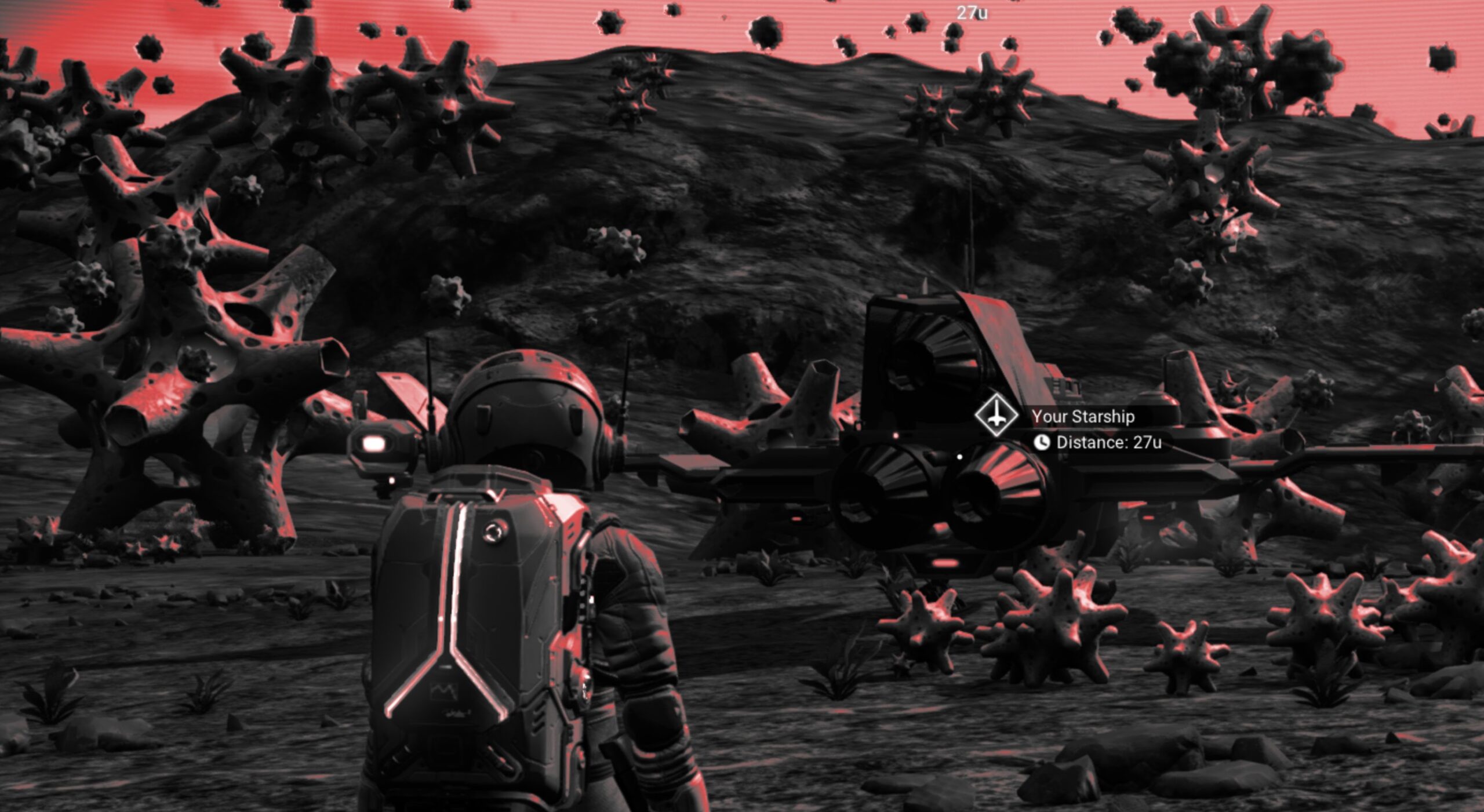 If you find yourself staring a blank page with no words to share or very little time to write (that is me this morning), it doesn’t mean you can’t get started and then edit your post to flesh it out more later. For some people this means saving it as a draft, but if you really want to commit to finishing the post, I say you should put up a teaser, publish it, then come back later and make it shine with pictures, structure and more words. So that is my goal today. Right now I’m just dialing it in, but later I’m going to write more about recruiting? tempting? my hubby into playing No Man’s Sky with me on their Expedition 8 and why I’ve had to lure him away from mining every blue crystal he sees.

Introducing No Man’s Sky to a Minecraft Hoarder

I started playing No Man’s Sky a few weeks ago. Several of my SWTOR guild members had recommended it, and one of our achievement junkies has been pretty obsessed with it. He loves making spreadsheets and this is the game for tracking economies and other data via spreadsheets, so he is in heaven. I already owned the game, having started it about a year ago but dropping it before I got very far. Inventory management in the game is my least favorite aspect about playing it. I still say that for an exploration game, they make it very difficult to explore with a small starting inventory. A few factors kept me going this time around, one of those being some Twitch drops that provided nice ships with generous cargo space and multitools with plenty of tech slots. Another is the community expedition that is running right now, which includes several nice quality of life updates to your freighter that I’d been struggling to unlock in a normal game, and regular increases to inventory slots.

I’ve hopped into Discord a few times to talk about the game and get some great tips and tricks from my guildies, staying up way too late doing so. I’ve also been playing it quite a bit instead of other games. My husband, whose gaming computer sits next to mine, noticed my interest. He bought the game at the same time I did, and lost interest for the same reasons… inventory and not being able to really play it together. I could tell he was interested in why it had kept my attention so much this time around. He’s tried to get me to play Minecraft with him, but it hasn’t really clicked with me the way it does for him. The complex machines, this then that then that… a firehose of info on what to do and how to play from him. Ha, turnabout is fair play! With the expedition going, I suggested he give it a try. He didn’t pick up the Twitch drops like I did, so it has been more of an inventory struggle for him than for me, but he started up Expedition 8. 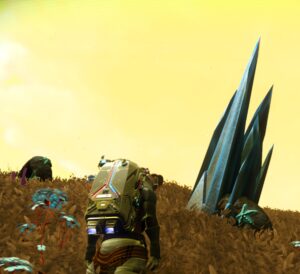 Cue up the firehose of information that I was about to drop on his head (sweet revenge! LOL). He got the same glazed eye look I get when he’s explaining Minecraft to me. In the flood of tips I was sharing, he initially missed the recommendation to mine Dihydrogen crystals regularly. He couldn’t build launch fuel to get his ship off a particularly toxic planet. After running around trying to mine enough of them with frequent warnings about toxic buildup, he has become somewhat obsessed with mining these blue crystals. At one point I found myself having to say “it’s 11:00 pm, stop mining!” when I was waiting for him to meet up with me before logging off. But hey, this is one of those “just one more rock, I can stop anytime” type games.